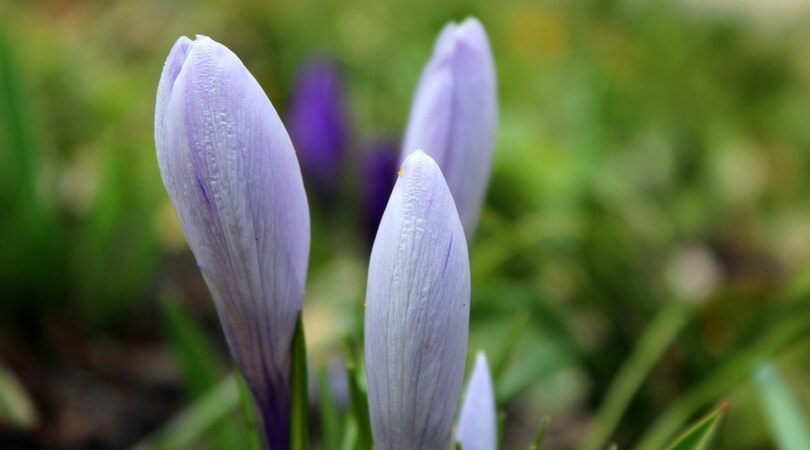 While that statistic might not sound so surprising with all of the days to celebrate, our first daughter was conceived most likely with IUI on March 27th. No baby dancing involved. It’s possible, and I like to think we conceived all on our own, but the reality after having tried for 1.5 years, is that the IUI most likely did the trick.

Well here it is March 2018, and we are once again doing fertility treatments. It’s been quite the year of emotions.

In April of 2017, we found out we were pregnant with our second daughter. We had conceived naturally in March of 2017 with no fertility treatments and, as most of you know, we lost our sweet April in August of last year to trisomy 13.

Making the decision to start fertility treatments again was huge.

After April was born, I didn’t get back on birth control pills. We decided that nature could take its course. After all, we do want another child. I knew I’d never feel ready, though. Having another child after losing one is not something that ever feels right.

I know I’ll love the next child just as fiercely, but it’s a hard step to take. Even the act of starting fertility treatments feels as though I’m moving on. Never will that be true. Never will I move on from loving April or the pain of losing her. Never. So while I know it’s a feeling that is silly, it is one that is still very much present.

So, after a lot of thought and consideration, we started our second fertility journey. We had to undergo all of the testing again, since it had been longer than 3 years since our last fertility cycle at this center. My husband and I both did bloodwork, I did an HSG, and he had to do a semen analysis. Once we got the green light, we moved forward with fertility treatments the next month- March 2018.

We chose to start fertility treatments when we did for a few reasons:

One, we hadn’t been preventing, and it had been 6 months with no pregnancy. Not a huge deal, but when it’s taken you 1.5 years in the past and you’ve needed fertility help, the timeline starts to really show itself.

Two, Caroline is 3.5, and we’d really like her to have a living sibling sooner than later. She’s at that age that is just perfect for appreciating the baby phase, and she’s really looking forward to having someone to play with.

Three, my husband is INSANELY busy from May-October. Fertility treatments during that time would be crazy hard for me to do, since I can’t take Caroline along to the appointments.

We have always been identified as “unexplained infertility”. They can never find anything wrong. This time they found a slight decrease in morphology in the semen analysis, but it was nothing alarming.

So, the plan for our fertility treatments was the same as it was back in 2014:

As luck would have it, my day 1 fell on the same day that I had my initial consultation with the fertility clinic. That meant I’d be getting started with our testing just 2 days later, and our first cycle just one month later.

We got going fast. It was great, because quite honestly my emotions were a mess. I couldn’t even walk into the clinic without getting all emotional. I was having a hard time, so moving fast was just what I needed. We also had some other big life changes happening, so that helped in that I wasn’t entirely even able to focus on fertility treatments. I think that was such a great thing for me mentally to just be focused on other things.

The injections this time around were easy-peasy! Now that I’ve done fertility injections in the past, and I’ve done daily injections for antiphospholipid syndrome (when I was pregnant with April), I was able to handle them with ease!

When I went in for my antral follicle count, all looked great! 22 on one side, and 19 on the other. Fabulous news!

When I went in to see the size of my mature follicle, the doctor mentioned we were hoping for something the size of 20-22mm. My follicle was 32mm! WOOHOO! Nice and big! And, I only had one. Perfect.

They called that evening to tell me, that based on my blood work, I was already starting to ovulate. As a result, I’d be doing the trigger shot that night, and my IUI would be scheduled for the next day. March 31st.

When they took me back for the IUI, they told me about my husband’s sample… they have a checklist of things they look for when they wash the sperm sample and prepare it for the procedure. His numbers far surpassed their goals and they were thrilled with how everything looked. YAY!

I have a good feeling about this fertility cycle. It only took us one full cycle to get pregnant with Caroline. The fact that this IUI hapened on March 31, seems to be too perfect. What are the odds that all 3 of our children will be conceived in March!? I am hopeful. We find out soon…