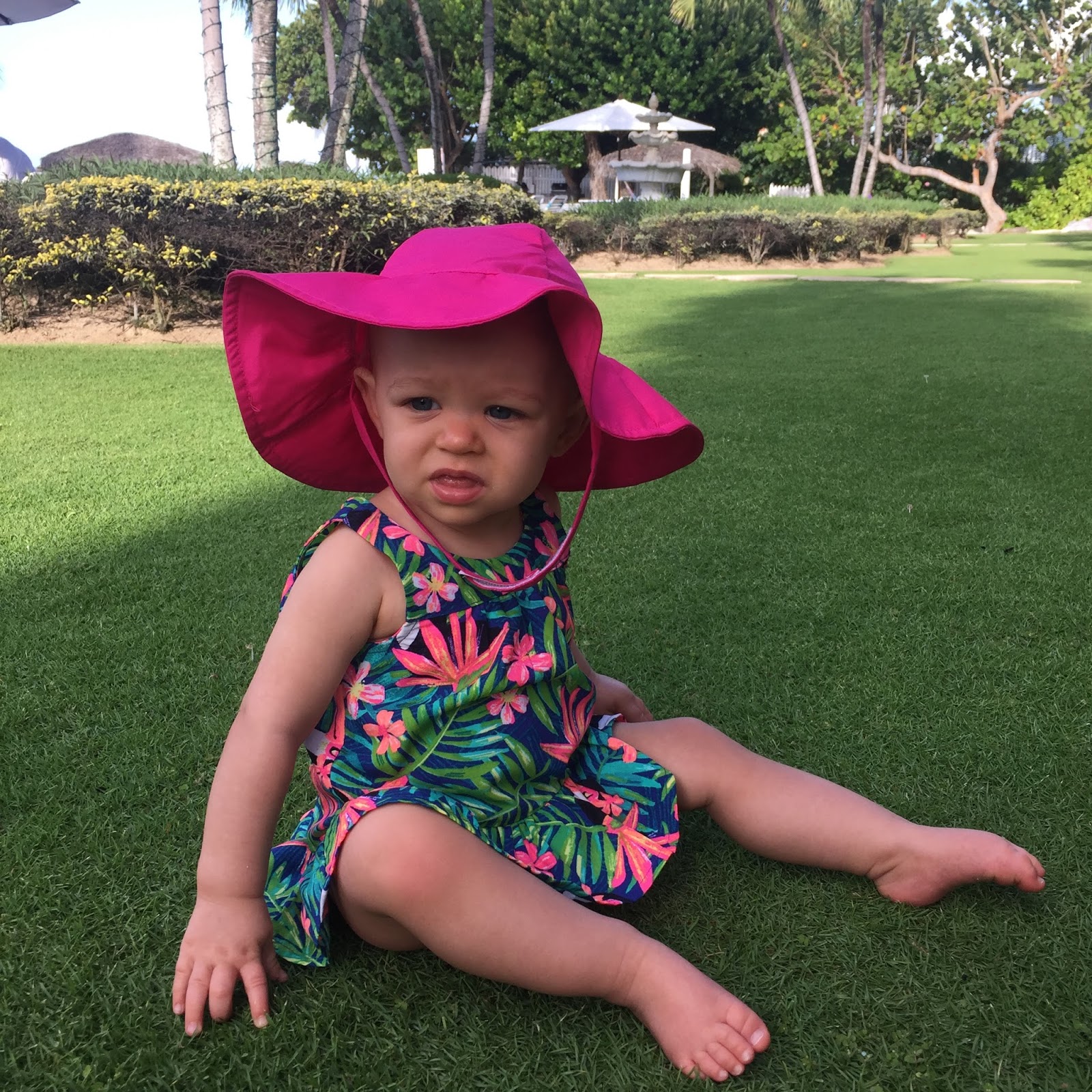 
This mama shares her story of why she originally chose to use Babywise schedules. She discusses the benefits that she saw, and how she was able to successfully incorporate breastfeeding as well!

I was set on breastfeeding from before I was even pregnant because I spend a lot of time taking care of my own body and health and I knew that it was a great benefit that I could provide my child (and I thought it was cheap at the time!) I try to eat the most natural things myself (for the most part) and thought I should provide that for my child as well. I went to a breastfeeding class before she was born and the consultant teaching the class said that no matter what, everyone can breastfeed.  I think this gave me the added confidence I really needed to make it work.

I had a close friend who had a baby 13 months before Payton was due who was very similar to myself and she told me about “Babywise” and discussed schedules with me before Payton was born.  However, she was only able to breastfeed for 4 months since she was not able to keep up her supply when she went back to work as a teacher.  I am very routine and schedule oriented myself, I never skip a meal, and generally eat around the same time every day, so it seemed normal for me that my child would do the same. I should add that obviously I was a first time mom and don’t have too many friends with children close by.  I also worked with kids with special needs for a few years and learned how crucial a schedule is for those children.

I basically started with a schedule from the time Payton was born (via C-section since she was breech) and the hospital staff had me feeding her every 3 hours.  I continued with this schedule at home with the exception that I did not wake her up in the middle of the night to eat.  She always woke me up and generally she was ready to eat around 3-4 hours.  From the beginning, I found the schedule crucial to planning my day, knowing when I could leave the house for an hour since she wasn’t expecting to feed and when I could shower.  It was a blessing and I was able to get a little time to myself.

At 6 weeks I really tried working on an eat, wake, sleep schedule.  I don’t think my supply was effected by the schedule but after reading On Becoming Babywise, I tried to find similar resources online (blogs, facebook, other schedules) that fit my situation perfectly.  I was able to plan mommy time around her nap time, and make sure I was home for feeding time.  It made my time off during maternity leave much easier and I wanted to get her sleeping through the night as soon as possible.

She quickly dropped her second night feeding and it took awhile, but I realized she was not eating enough at night by breastfeeding to sleep through the night.  At that point I started giving her a pumped bottle, almost as a dreamfeed, and she quickly started going longer and longer stretches.  At 3 months she was sleeping through the night most nights with the occasional 4 am cry for a pacifier. The schedule has developed as she has gotten older and started eating solids but I would say my supply has adjusted and it has just worked out very well for both of us. I was terrified my supply would dip going back to work, sleeping longer stretches, etc but I had read other moms who made it work and that meant my baby and I could do it too!

I work full time and I was able to train for and run a marathon (pumping at the start line) since I can leave her with anyone as long as I share the schedule.  This was also extremely beneficial when my husband was in the hospital when she was 4 months old and her grandparents had to often take care of her and keep her for overnights.  I had less to worry about knowing my baby was comfortable on her schedule, her caregivers knew when to feed her, and she didn’t wake up often during the middle of the night.  My husband still says, “I can’t imagine why you wouldn’t put your baby on a schedule.”  It may not work for everyone but it has been a blessing for us and I cherish the sleep I get and the fact that I am still breastfeeding at almost 11 months!