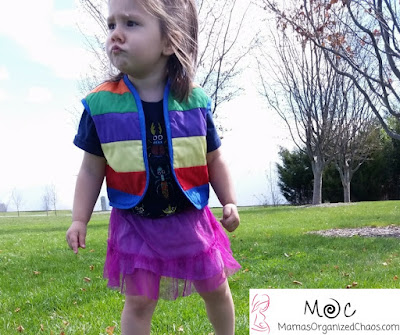 One of the things I LOVE about having a blog, is that I get the chance to record things, no matter how big or small. I love the idea of looking back at this when Caroline is older and seeing all of the characteristics, tendencies, qualities, and just her overall personality at different ages. I’m also a first time mom, and I am fascinated by how quickly Caroline learns things, and I’m always amazed at the things she’s capable of. I’m hoping my amazement doesn’t go away when I’m no longer a first time mom, and I honestly don’t think it will. As I go through this wonderful journey with Caroline, I can’t help but record these observations!

The latest observation that I’ve been meaning to record for a couple of months now:

If I am not understanding something that Caroline says to me, she finds an alternate way of explaining herself. She’s 28 months old, and at this age I would find it quite acceptable for her to simply repeat herself if I don’t understand her. I would also think that getting frustrated or even giving up, would be an age appropriate response. She does none of those things. Instead, she finds a new route.

The other day we were in the car. I honestly had no idea what she’d said. No guesses. “It ____”, was all I got, and I knew she was pointing at something (we were stopped at a red light). I asked her to repeat, and still couldn’t understand. I explained that I was sorry, but that I didn’t know what she was saying. She then said “The light. It ____ color”. Obviously from that I was able to figure out that she was saying “It changes”, as in the light changes color.

At the dinner table the other day, I thought she was saying “It cuts”. I was very confused. Same idea as above- I asked for her to repeat her words, and then explained that I wasn’t understanding. She then said “The orange ____ juice at me”. I was able to determine she was trying to say “squirted”, as I had said about the orange earlier in the meal.


Driving in the car I kept thinking she was saying “me”, but it wasn’t making sense. The sentence was something like “when we get home, we get a me”. Finally she added the words “eat” and “food” to the mix, when she realized I just wasn’t getting it. She said, “No Mama, when we get home we get to eat food”. I knew then, she was originally saying “meal” not “me”. Everything made so much more sense!

She does this all day long, and it always impresses me. She finds a new way. She tries and tries again. When Mama can’t figure something out, she finds a new path to explain what she is trying to tell me. She brings out all of her descriptive words and ALWAYS allows me to figure out what she’s saying. She’s patient with me, and she’s creative with her methods.

I am beyond impressed with this. Again, first time mom here and I have pretty much no experience with children other than her… so I have no reference to compare to… but this seems so advanced. Not only her ability to actually find the new route and come up with the connecting, descriptive words, but her patience with me and ability to control her emotions. I know it is SO frustrating when someone doesn’t understand you. My goodness, if my husband doesn’t understand me, by the 3rd time saying it I have raised my voice and am sounding frustrated for sure! I need to take a lesson from my 2 year old! 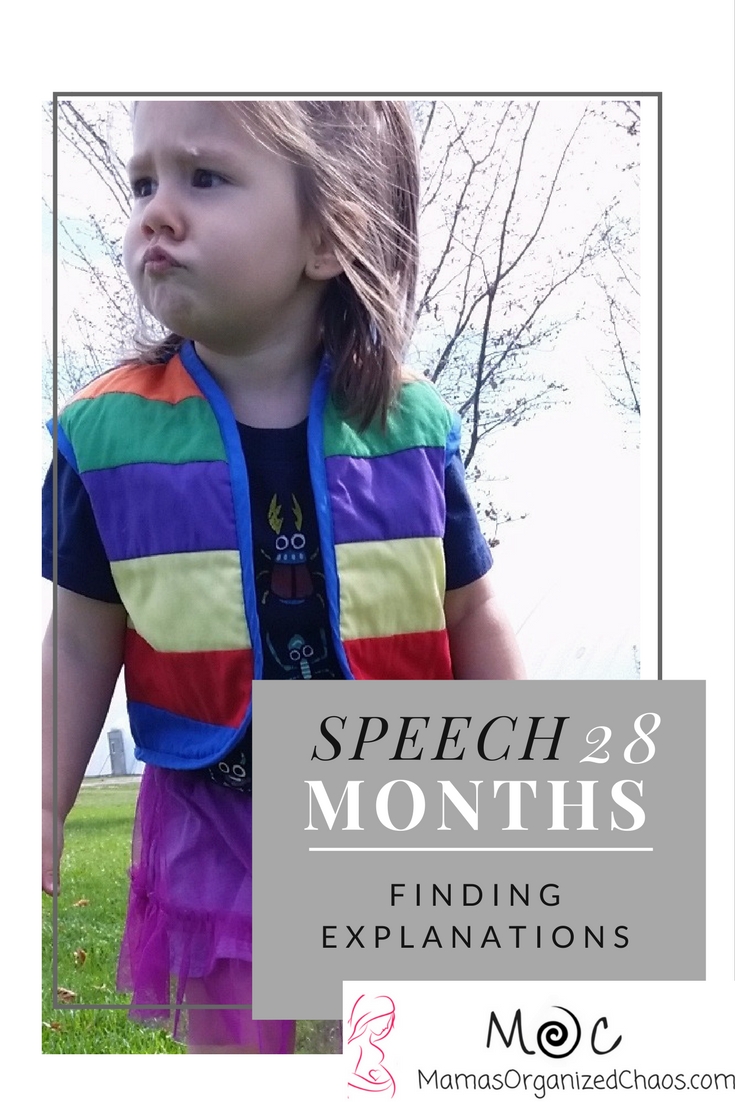