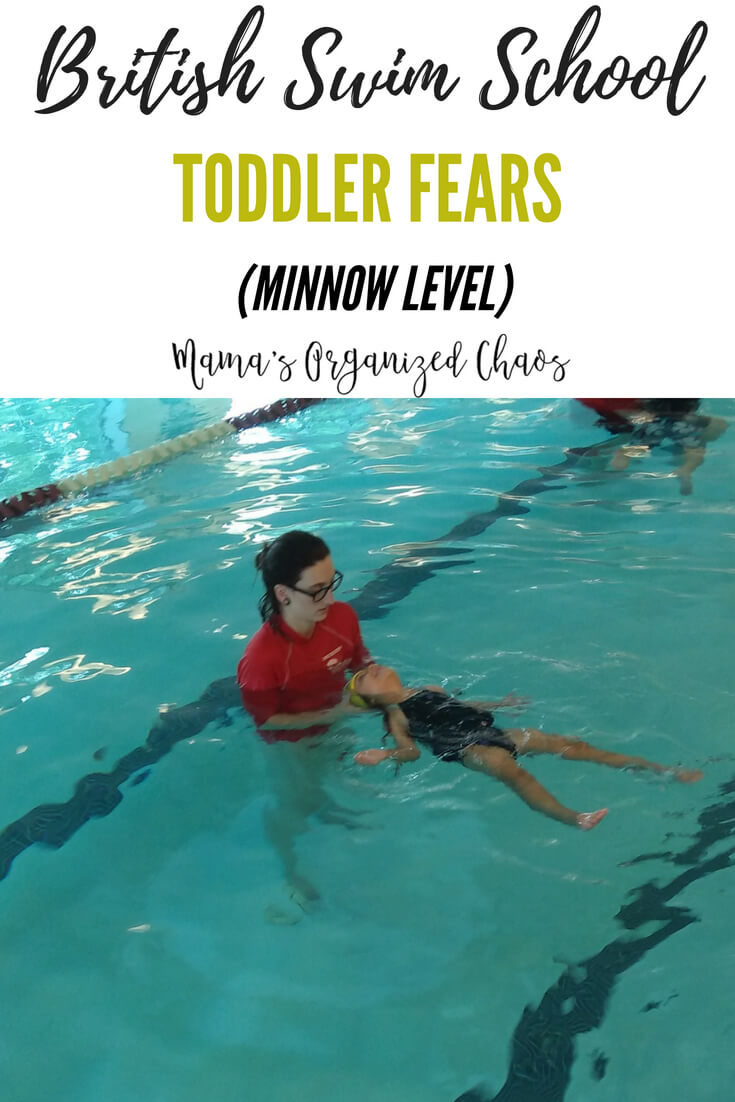 Babies are naturals in the water. Some may not like it, but they certainly aren’t afraid of it. They just don’t know any better. They lived in water for 9 months. They even have a reflex called the bradycardic response, where they naturally hold their breath under water.

They don’t intentionally hold their breath, and this reflex only lasts until about 6 months of age. But it’s certainly useful for getting babies comfortable in the water at an early age.

As a baby, Caroline was great in the water. We took her to the pool and she had a great time. At 1.5 years old, she was jumping in without even holding our hands. She was having a blast.

Then a year went by. She wasn’t in lessons at the time, so we didn’t have access to an indoor pool.

Suddenly at around the age of two, toddlers are very much aware of their surroundings…

At 2.5 she was suddenly pretty hesitant to jump in. She was noticing everything down to the drains at the bottom of the pool and she had a bit of a nervousness come over her.

We started lessons when she was 2.5. I’m so glad we did, and wish we’d have done it sooner, honestly! The big break away from the water, and the mental development that occurred during those months were a bad combination for forward progress in the pool.

At 2.5 she was still very comfortable in the water. No real fears- she was just hesitant to jump in and didn’t like her face underwater. These were things we could overcome easily with her.

At around the age of 3, children can start to have some real fears about the depth of the water, falling in, their instructors letting go, etc.

They start becoming aware of how high up they are. They become afraid of the bee that can sing them, fearful of the dark, and even scared of how deep the water is.

Caroline is 3.5. She can go underwater. She can jump in. She can even float. But she only does so with the comfort of touch. Even just one finger on the back of her head, calms her fears enough to float. But remove that finger, and she folds in half and gets scared.

She is also still afraid of the drains and the lines at the bottom of the pool.

But, it’s a fear. And as we all know, fears don’t just go away. You have to really work through them.

I’m a 34 year old that is afraid of bees. It’s a ridiculous, irrational fear- but yet it remains. I even know it doesn’t hurt that bad to be stung. Yet hear I am fearful of a tiny bug.

Caroline’s entire body is now tense when she’s doing her starfish. We are trying so hard to build up her confidence, but a lot of this is just a waiting game. Waiting for her to decide that it’s ok.

My eyes are glued to that pool when she’s in it, though. I know that she’s just going to do it one day. I can’t wait to see it, and I don’t want to miss it. I’ve been saying that now for months! I can’t wait for the day I get to report that it happened and she mastered the starfish!!!

She LOVES the water. She’d be in the pool all day every day if we let her. She even practices her starfish and swim class in the tub. When she gets to start learning to actually swim, she’s going to be in her glory! 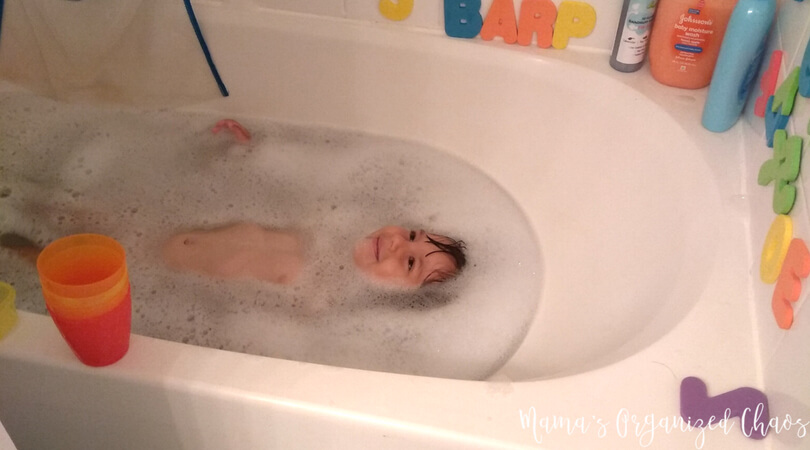