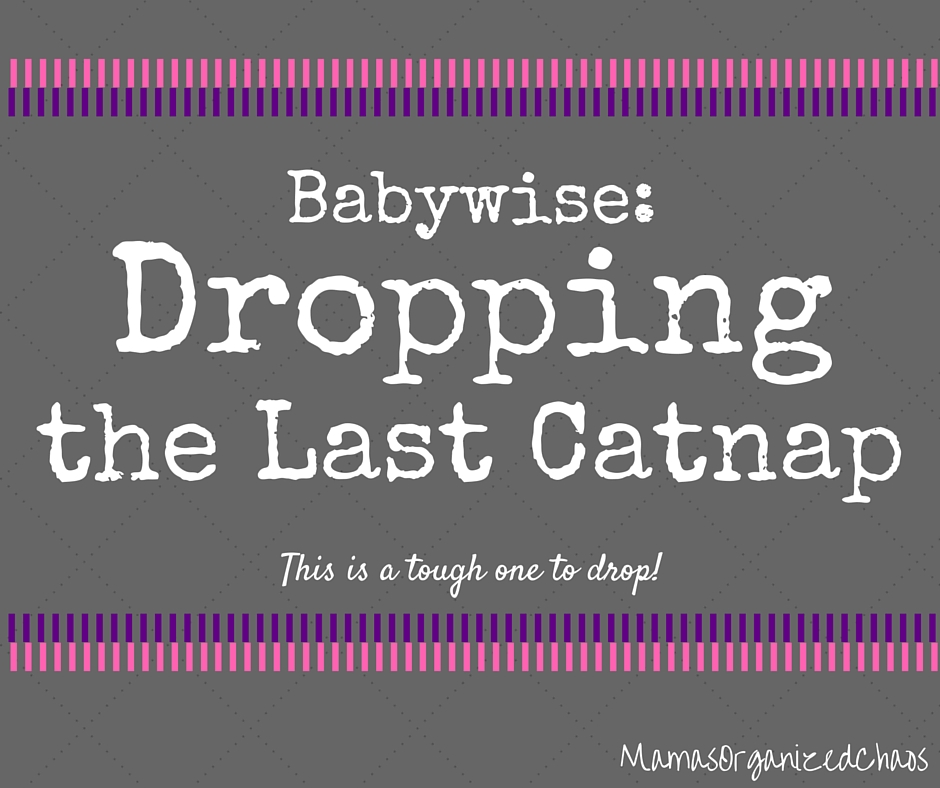 NOTE: We made the change to drop the last catnap at 6.5 months of age.

Well, we seem to be on the other side now. We’ve had three successful days with our new schedule (no catnap), and I am optimistic that she will continue to do very well with this adjustment.I can’t say for sure what happened to allow us to finally be successful at this transition, but I have a few ideas…Before I get into how we finally did this, here is some background on our previous schedule and why we finally decided to take the plunge and drop the catnap.

Our previous schedule (2 naps and 1 catnap) 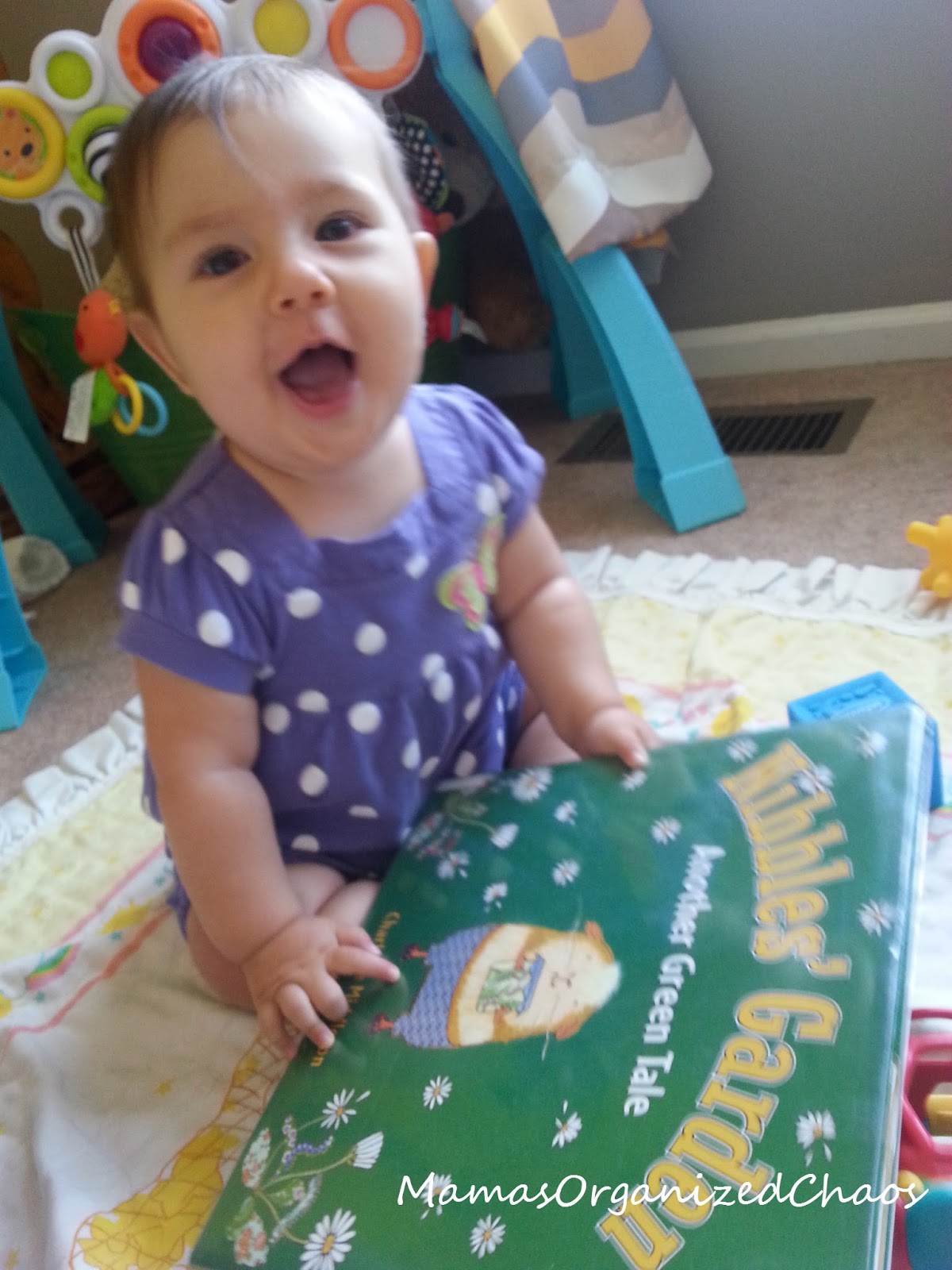 As I explained in one of my recent posts, “Something’s Gotta Give“, we’ve actually been toying with the idea of dropping the catnap for quite some time. She always resisted the catnap, and it was getting harder and harder to put her down for it. Every time we tried to drop the nap and extend her schedule, she couldn’t handle the increased wake time, and her naps would suffer as a result- going from 2 hour naps to sometimes 30 minute naps. This was obviously not going to work.

This past week, Caroline refused the catnap all together and gave us no choice. Unfortunately, at the same time, she (as usual) wasn’t handling the wake time well and was getting overtired. Her naps, again, dropped to 30 minutes. Normally, at this point, I would have gone back to the old schedule and tried again later. That wasn’t an option this time around, however, since Caroline was boycotting the catnap.

So we plugged on.

There are several things that we did to help support her in this transition. Something clicked, and for 3 days we have now had successful naps and extended wake times, allowing us to eliminate the catnap.

Here is everything we did differently this time when dropping the catnap: 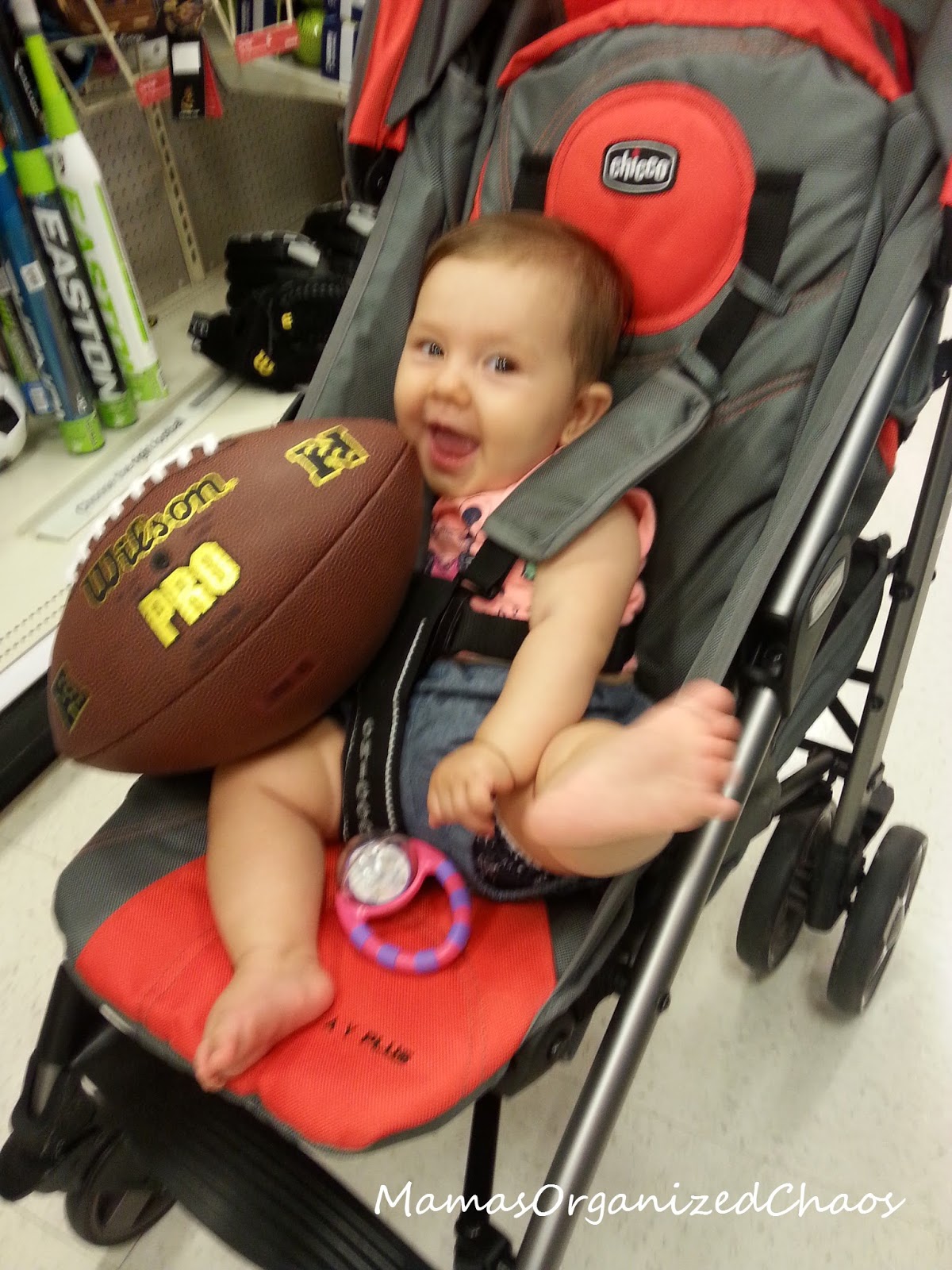 Our new schedule (2 naps) with no catnap:

This was by far the hardest schedule change we’ve made. When we went from 4 naps to 3 naps, Caroline was actually still wanting the last nap, but she was also wanting extended wake times during the day. So it was much simpler…we extended wake times, pushed her schedule out and kept her distracted in the evenings, so she’d stay awake. This time around was the reverse- she didn’t want the last nap, and she didn’t want extended times. Those two things do not go together!

Luckily, she is so strong and caught on so well that she has made it to the other side. She seems to be doing extremely well on this new schedule. She goes to sleep for her naps within seconds, and she goes to bed at night without so much as a sound. She is well rested in the mornings and actually waking later. She used to wake at 615/630, and now she is waking much closer to 7. All she needed was to drop that catnap. We’ve known it for awhile…and have finally made the change. Such a big girl she is. She’ll keep 2 naps for many, many months to come!