No One Is Going to be “Murdering” Babies In NY

The news came out this week, that New York has legalized full term abortions.

People on social media are in an uproar. I see all sorts of comments that this is so “disgusting”, people feel “physically ill” at the thought of this, and that this just legalized “murdering babies”, etc., etc.

Here’s what I’m disgusted at…all of the people saying the above comments.

New York made a great change. Here’s why we should all be celebrating NY’s advancement in policy…

Yes you read that right… I said here’s why we should be celebrating it and not condemning their decision.

And before I even touch on why it’s a positive policy change, let’s talk about some abortion facts:

In the past couple of days, women like me have been referred to as murderers and barbarians.

My husband and I made the decision to terminate a wanted pregnancy, because our daughter was incompatible with life.

Her diagnosis was fatal. There was zero reason to put my life at risk, to put her through any physical pain, and any of our family through any more emotional pain than necessary by prolonging her death.

Had our daughter made it to full term, she’d have lived a short life that was full of surgeries and pain.

And so, we made the unbearable and heartbreaking choice to induce early. We induced in my 19th week. Our daughter was beautiful. She got to know a life full of love held in her parent’s arms.

The reason NY made a good choice to extend its abortion policies to full term, you wonder?

For parents like me and my husband that have to make extremely difficult decisions and do so out of love for their child.

We were lucky in that our doctors moved at light speed.

They overnighted test results and called us on the weekends with answers. They scheduled appointments with specialists as soon as they could to answer any and all of our questions. Not a moment was lost.

We were able to make our decision in a timely manner as a result. We still were terminating at almost 20 weeks.

Many, in fact most women in this situation, are not provided such great care.

Many women find out about their baby’s potential diagnosis at the last minute- right before the abortion limits.

They don’t have finalized answers and test results until after the cutoff.

It’s a race against time, and it’s ridiculous.

No one should have to make such a huge decision so quickly.

And everyone should have the right to make the decision that they want to make for their body and their child.

In many cases, the results come back too late, robbing them of any decision making abilities.

Think. Think before you speak.

Your best friend may have terminated her very wanted pregnancy due to medical reasons. Did you know that?

This isn’t something people talk about, yet SO many people have had to make this unfathomable “choice”.

It’s so shamed and judged, that many of us that have walked this path, don’t talk about it. Most don’t tell the ones they love and trust the most.

You might literally be calling your best friend a murderer. You have no idea who your words impact. No idea.

Your words, and your horrific posts about how “sick and physically ill” you feel about this policy..

Think about how sick those of us felt about losing our babies. Our babies died.

You haven’t felt physically ill about this topic, unless you’ve held your dying child, and terminated a wanted pregnancy. Come talk to me about feeling physically ill after that, but not before.

She got to die peacefully in my arms because of a loving choice my husband and I made. A strong choice.

Terminations for medical reasons aren’t out of convenience. They are out of pure love for our children.

They are done to save lives of women, and prevent babies from pain.

These decisions are the hardest parental decisions ever made and none are made lightly.

I am a woman that is pro-choice, yet never thought I’d ever get an abortion.

I would have bet a million dollars that I’d never have an abortion.

I gave birth to my daughter. It was early, yes, but I gave birth to her. I held her. I loved her. I still love her. And yet I had to sign abortion paperwork.

The reality is that I had no idea- not until I was carrying a child that was far from built right. I was ignorant until I walked in those shoes.

You are too. You are ignorant to the thought process involved and the emotions involved until you walk in those shoes.

So close your mouths for one moment. Open your minds. Open your hearts. Know that you might be hurting someone you love when you say the things you’ve said.

Know that you have no idea what you’d do. Not really. You think you do, I know. But until faced with the choice, you just never know.

So yes, I’m celebrating New York and I’m ignoring my news feed that is full of ignorant comments. I’m celebrating a decision that will help women to make choices that save their lives and honor their babies.

We should be praising parents that are strong enough to make such a sacrifice for their child.

We should be honoring parents with love and support that have been faced with the unimaginable and unfathomable decision to end their baby’s life early.

We should not be calling them murders.

In honor of my sweet April Rey, and all of the mothers and fathers and angels that have been through this. I see you. I see your strength and your love and your courage. 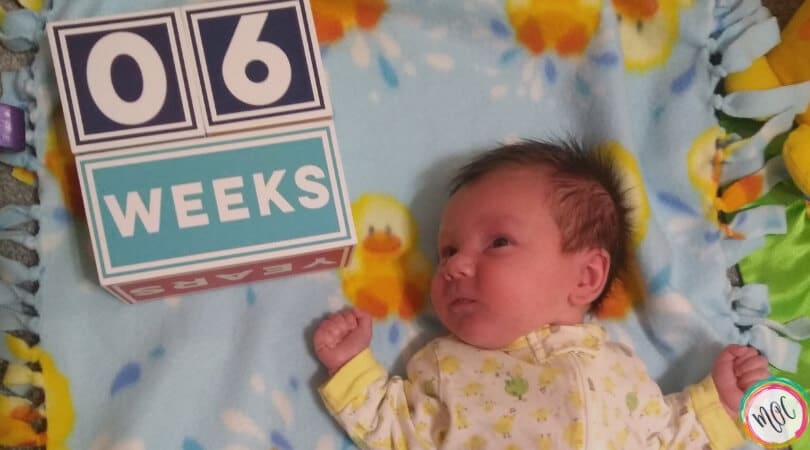 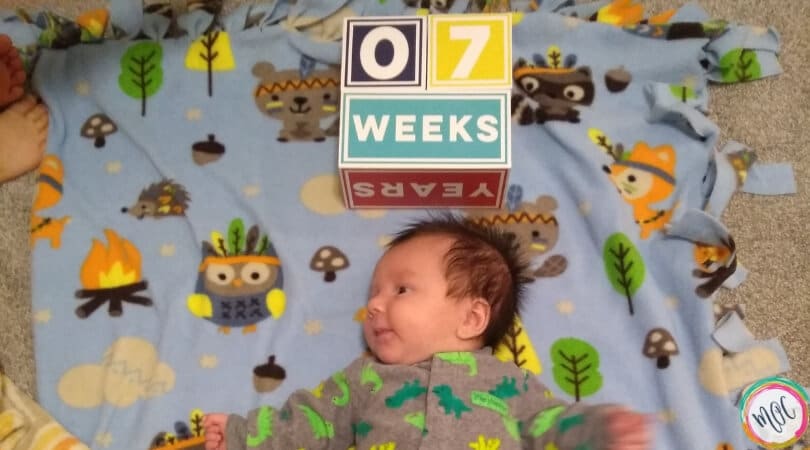