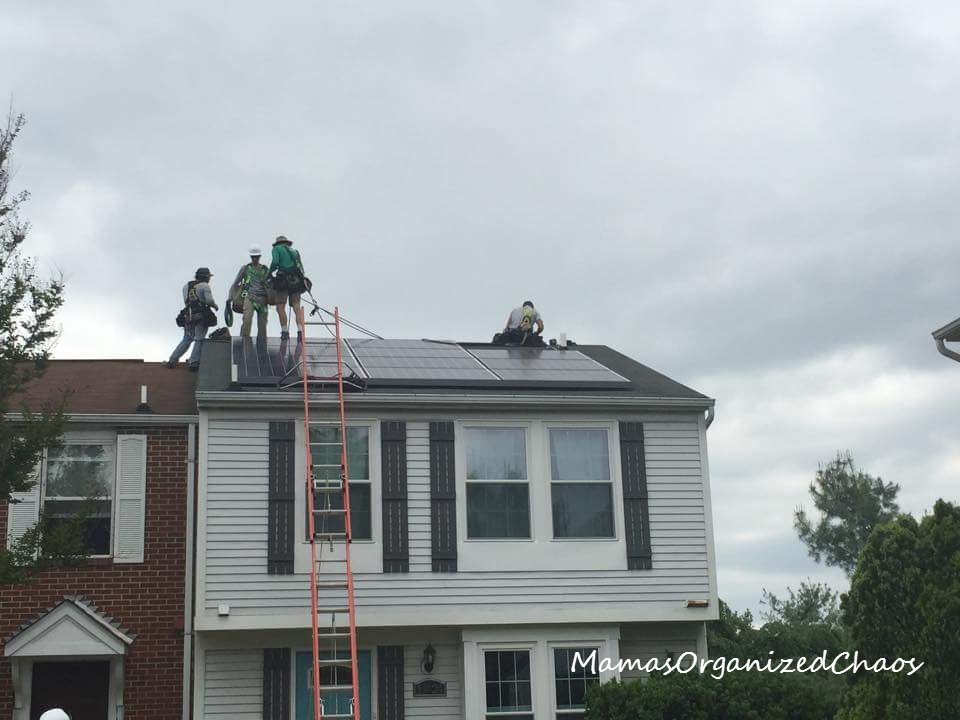 We finally went live with our solar panels on August 1st, 2015! We were so excited about this change and couldn’t wait to see our first bill.

Information on installing the panels:

Our first bill after going solar:
We generated 513 kWh on our panels for this billing period. (For the 1st 22 days, half of the roof was not turned on, so this would have almost been double had they caught the mistake earlier).
We used more energy than that, however.

So, we pay money to solar city for what we generated:
Our bill from Solar City in September was $65.79. We generated 513 kWh.

As we move into winter, we will generate less and less energy on the panels. We will still be generating small amounts, however, and saving small amounts of money as a result. We look forward to seeing what next spring and summer holds and hope to build up some nice credit with the utility company for next winter!

I can’t say enough good things about going solar. This program really is pretty risk free, and we really didn’t pay anything out of pocket. I was skeptical at first because it seemed too good to be true. I met with solar city twice just to make sure. They have been great to work with and my husband and I are very happy we decided to go solar.