Mama: Alicia Judernatz
Baby: Piper
This is the story of her 3rd babywise baby, Piper. 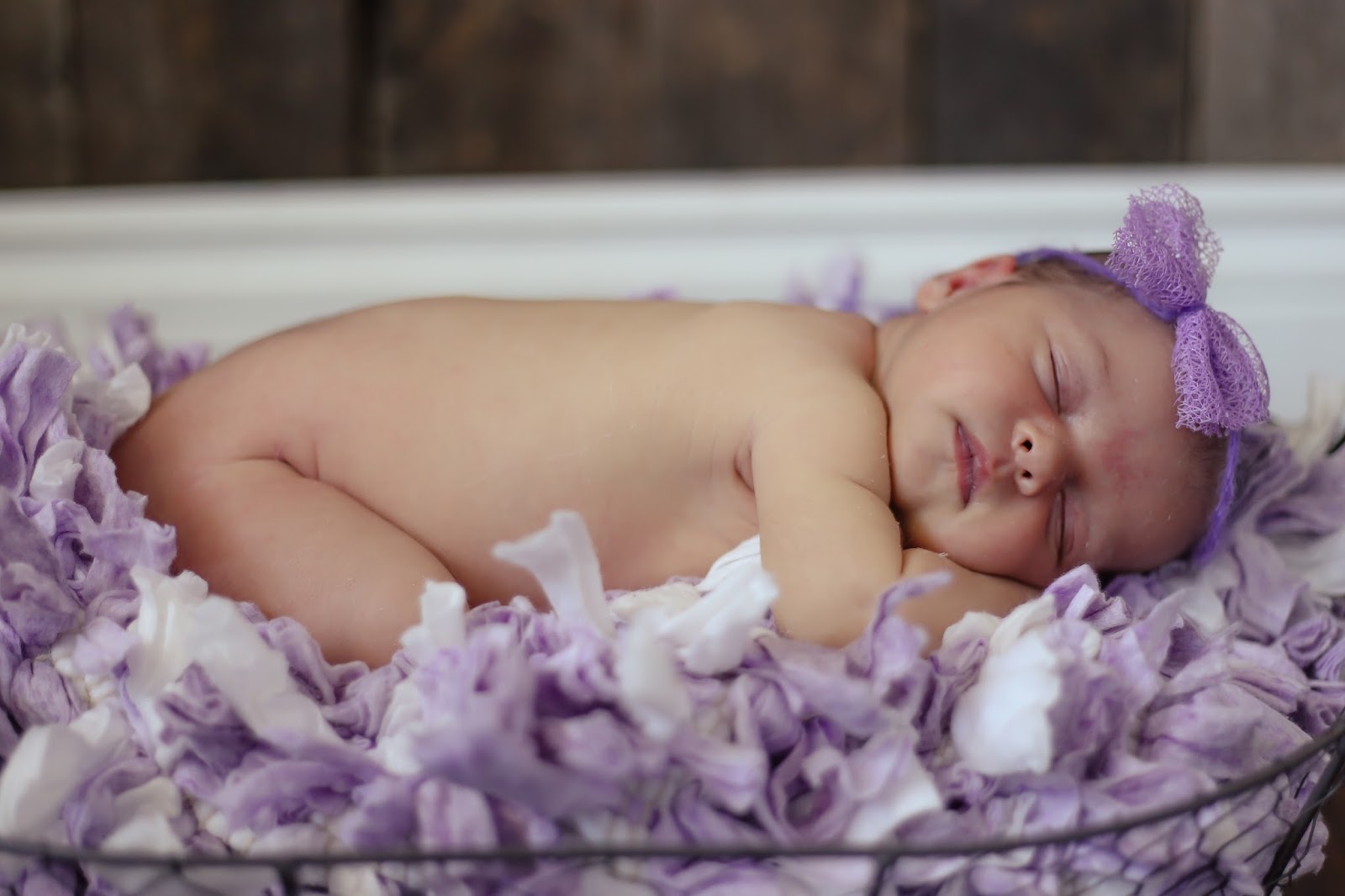 I was due July 1, 2015 with our third baby. My husband and I had decided not to find our the gender of our third baby, as we already had a boy and a girl, so we wanted a surprise. My first two pregnancies ended up with me being induced. So I figured my third would be too. Our due date came and went. I had a check up on the 2nd of July and was all set to be induced on the 4th of July in honor of my late uncle, whose birthday was the 4th. The check up went as normal, I was dilated 2 cm and was 50% thinned out. I had no regular contractions thus far and so my husband and I left thinking that we would deliver in two days. So, we went home and I continued to nest, ie cleaning and baking like a mad woman! I ended up making 6 dozen chocolate chip cookies that day when contractions started coming irregularly. I thought I was just dehydrated so I drank a lot of water and continued on my day, playing with our six and two year olds. Made dinner, gave the two kiddos and bath all the while my contractions were more regular and getting stronger. I had never gone into labor on my own so I honestly wasn’t sure it was labor, but around 8:00 once our six year old had gone to bed for the night contractions were about 7 minutes apart and getting strong enough to catch my breath and make me freeze. So I called my mom to come over and watch the kids so my husband and I could go to the hospital. On the way I remember saying to my husband, “I am going to be so embarrassed if this isn’t real labor, I have two kids I should know the difference!”

We arrived at the hospital and was hooked up to the monitors and was indeed in labor, it was about 9:00pm. I was still only 2cm but contractions were about 4-5 minutes apart and getting much stronger. After being there for about 2 1/2 hours I was only at 3cm and was in pain so I asked for an epidural. The anesthesiologist came and scrubbed my back down. He stuck the needle in but ended up hitting my spine, and again, and again, and again. He ended up hitting bone 8 times before getting the needle between my vertebrae. It took almost an hour of sitting hunched over on the edge of the bed all the while having contractions. In that hours time I went from 3cm to 8cm and 45 minutes later I was at 10 cm and was ready to push. They called the doc in but baby’s heart rate was dropping with each contraction. So the nurses gave me shot to stop the contractions. She checked me to see how I was progressing and I went backwards from 10cm to 8cm! We were all shocked! The nurses said they have never seen anyone go backwards!

Then I labored through the night with little to no sleep. Around 6:00 am, July 3rd, they checked me again and was still at 8cm. So we had a choice to make, wait it out and see how far I go on my own or do pitocin and push it along with medication. After being in labor all night I was tired and ready to meet our little one! So half an hour later I pushed three times and we welcomed, Piper Bea Judernatz into our family! She was beautiful! A healthy 7 lbs 1 oz 20 in long baby girl to join her big brother, Carter, and her big sister, Lilly!

She is now almost two months old and I am going back to work in a few days, so I am cherishing every moment with her!