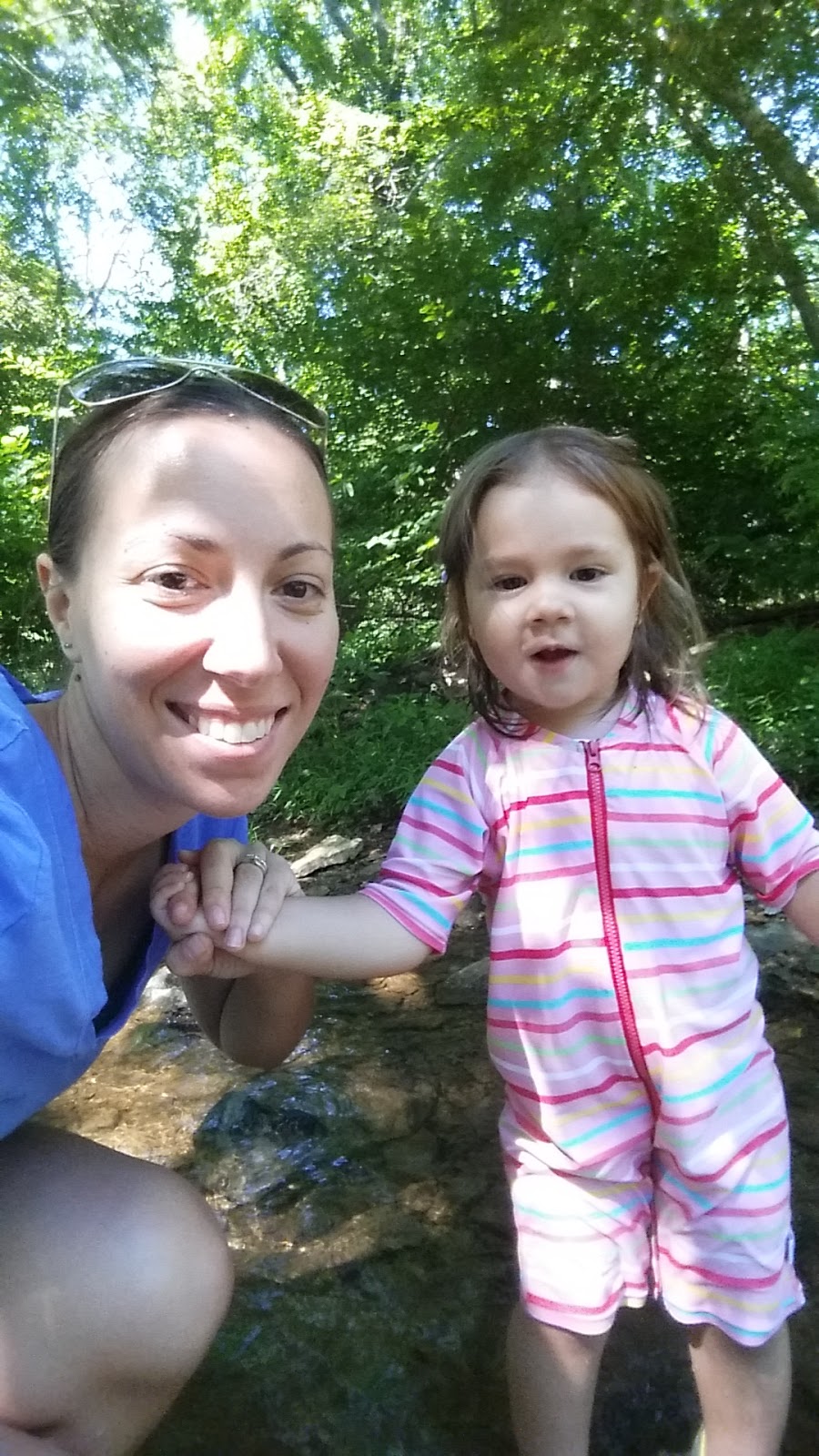 Ok, so this is one of those posts that I have so many things to talk about, and they are all related, yet all random…meaning I have no idea what title to give to this post. I figured I’d just start writing and figure it out. Let’s see if we figure out the title by the end haha!

I’ve had some proud mama moments lately, and some step back moments where I realize that my daughter is really benefiting from some specific things. I’ve loved kind of taking a back seat this week and taking it all in.

So, first of all… I recently wrote a post about feeling lonely. I kid you not, that same day…a mom I’d previously gotten together with (who didn’t have my blog site yet) sent me a text and wanted to set something up again. I also happened to inquire about a moms group that day. Guess what!?! The same lady is the president of the moms club. How random is that!?! Other moms have started reaching out as well. I have no idea if they read the post or not…and I honestly don’t even care if that was the reason. They cared enough to reach out and it meant the world to me. I’ve also started back up with meeting people and introducing myself. I’d stopped for a bit, but I seem to have a renewed energy with it again and a determination to find my people around here and friends for Caroline as well! Long story short, I’ve had the opportunity to get together with a few moms recently. In the process, I’ve noticed a couple of things.

1. Caroline is brave and so strong. I knew this already, but this week in particular I’ve noticed it a lot. Caroline picked up an empty case at the water fountain the other day. She said “way” (for away). She wanted to put it away. I pointed to two moms across the fountain and told her that it belonged to them. I asked her if she wanted to return it to them. She said “yeah”, and then said “yaya” (this is her
way of asking me for help). She reached out her hand. I took her hand, and she led me over to the two moms that were sitting together. They immediately said hi to her. I explained that she wanted to put the case “away” so we were returning it to them. One of the moms showed Caroline her bag and said “Oh, thank you! It goes in the bag with the other toys”. Caroline put the case in the bag! In the process, she noticed a Dora toy and pointed to it. The mom interacted with her and said it was Dora and that she could play with it if she wanted to. Caroline looked at me for approval, and then grabbed the toy to play with. We said thanks and sat close by. Two hours passed, and Caroline was still having fun with the Dora toy. I kept looking at the moms and their kids to make sure they weren’t in need of their toy back. They had a whole bag full and didn’t seem to miss it. Caroline seemed pretty attached to this toy. She was feeding Dora, sharing her water and pretzels, getting Dora wet in the fountain, and having a blast with her. I made sure to keep mentioning to her that she was going to have to return the toy later. I wanted her to be prepared that she’d have to put it back. I knew we’d be leaving soon, so I asked Caroline to return Dora and put her away. Without any hesitation, Caroline nodded, and headed over to the two moms. I followed behind her to watch. She put Dora right in the bag and started to walk back to me! I was SOOOOO impressed. I scooped her up and told her how proud I was and that she was such a big girl! I then asked her to say thank you. She again said “yaya” (she also says this for thank you). I am just so proud of her. She was so brave to walk up to these moms, and so strong to be able to put Dora back without crying and fussing about it. I was so proud, I went online and immediately purchased the toy to surprise her with later! Not to mention, we didn’t end up leaving right away. She never went back to try and get the toy again. She was just so strong and such a big girl.

2. Caroline is happy when we meet up with people. We used to have a couple of moms that we got together with on a regular basis, so I never noticed this extra pep in her step until this week. The same day that we went to the fountain described above is a perfect example. We got there about an hour before the mom we were meeting up with arrived. Caroline played with the water a bit, but wasn’t interested in really getting in like we used to. She sat on the towels, sat on the chairs and seemed content to watch. I tried to run around and go in the water and get her excited, but she was kind of blah about it. Then she had the Dora toy, so that kept her occupied for awhile. I got her to run around on the grass and chase me for awhile, and she was laughing and having a great time. It would only last so long, and she’d go back to playing by herself. It was fine, and she seemed to really be enjoying it. There were other children running around. She’d watch them, but then go back to doing her thing. I’d encourage her to say hi or go play, and I’d offer to go with her. She’d just say “no”. Again, she was happy and content so it was totally fine. Most likely, had we not been there with anyone, we’d have left after about an hour, though. Then the other mom showed up. We were chatting and having our kids say hello, etc. Caroline instantly was engaged with the little boy. She’d met him twice before, so I do think she recognized him. She also knew that they were “with us” in a way. She felt comfortable right away and was interacting with him. They’d keep a close distance, engage with one another, then do their own thing, and repeat. I loved seeing her engage like this. It had been awhile since we’d gotten together with someone on purpose and not just met people while out and about. It seems to have a big impact on whether or not Caroline is going to engage with the other child. The same thing happened today with another playdate that we went on. In this situation, Caroline normally would have been acting much differently, and it was such a positive thing to see her engaging with the other little girl today. I hadn’t realized how much Caroline had been missing this as well!

I’m such a proud and happy Mama this week. I’m proud of myself for starting to reach out to other moms again. I am proud of myself for writing my feelings down so I could acknowledge them and move past this. I am proud of myself for taking the step to join a moms group, as well. I am so happy that other moms have reached out to me. I am also so happy that my recent post seemed to touch so many other moms. I got so many messages and comments from other moms that understood and had been there, or were currently feeling that way. I am so proud to see my daughter show such strength and courage. I am so happy to see my daughter engaged with other children again. I am happy to simply see a new energy in Caroline. That is worth so much more than me having mom friends! Haha! Both are essential, however. So, we are definitely going to keep this up and make the effort again!