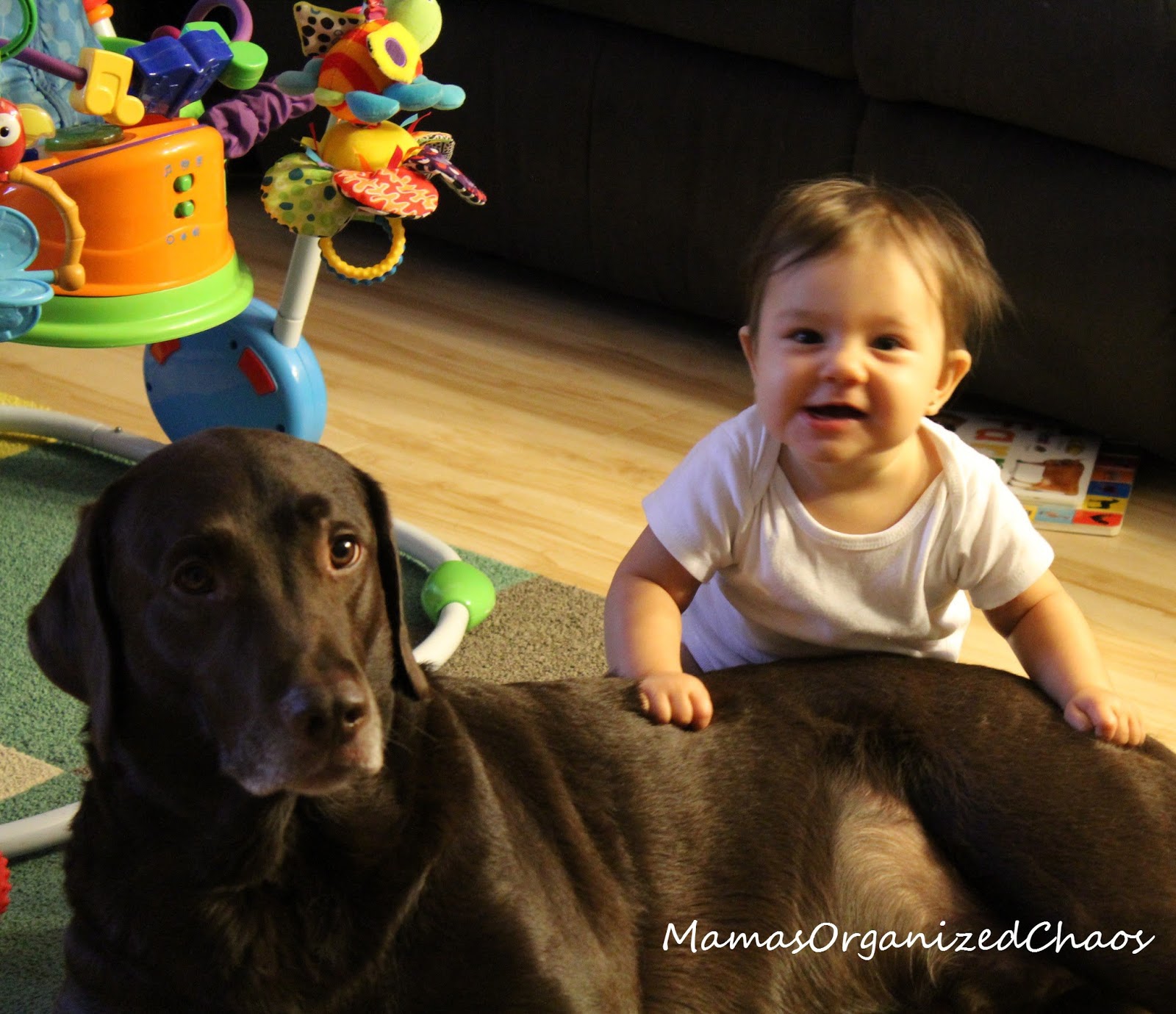 Leap 6 was a pretty amazing leap for Caroline! She learned SO much. I can’t even begin to describe everything that she learned during this leap.

The really big milestone that occurred during the leap was her being able to use the pincher grasp. In literally a couple of days, she went from not really being able to feed herself, to being able to pick up a pea and get it into her mouth with little to no effort. 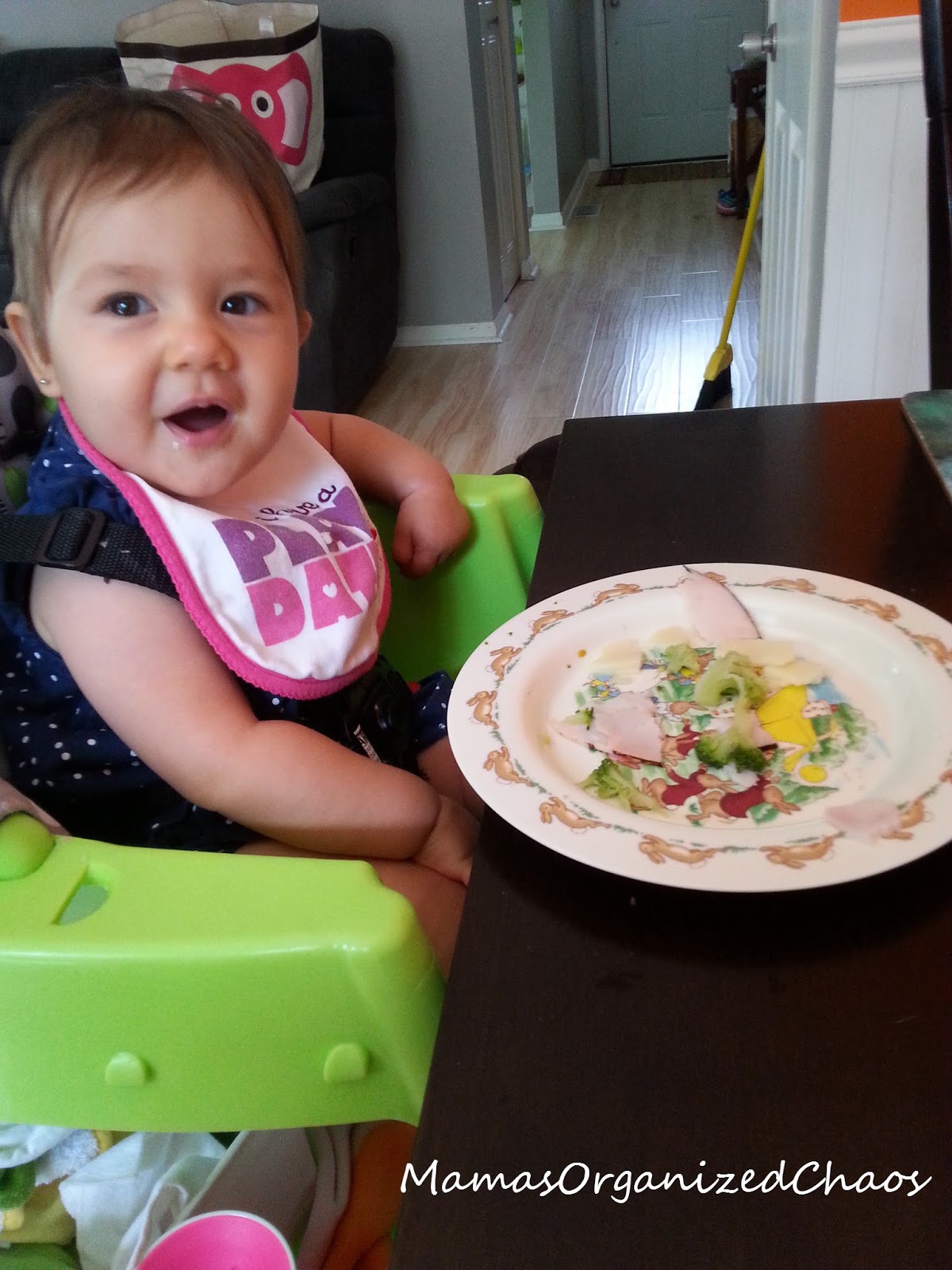 She made HUGE strides with this skill. Now that she has completed leap 6, she is a pro at this and you’d never know that just a few weeks ago she was far from being able to do this.

Once she made it through the leap, she was able to do several other important things as well!

She started pulling herself up!

A couple of days after that, she decided she could lean over from the standing position and pick something up (while still holding on for support).

A day after that, she learned how to re-position her feet to get a better stance.

A couple of days after that, she decided to take steps while holding on to Mama’s hands!

She had an amazing week! Again, this all occurred just after she finished leap 6. Such a very important leap.

She is also pointing at objects now to tell us what she wants, and she has learned how to point and how to wave. She knows exactly what she wants. I can put a variety of food in front of her and mix it up, and she will literally pick through to get the pieces of food that she wants to eat.

She is also working on mastering sitting up on her own (She’s done it a few times successfully.), and she is trying very hard to crawl. She gets up on her hands and knees/feet at times, and appears to be trying to stand, but really she’d take any kind of forward motion. 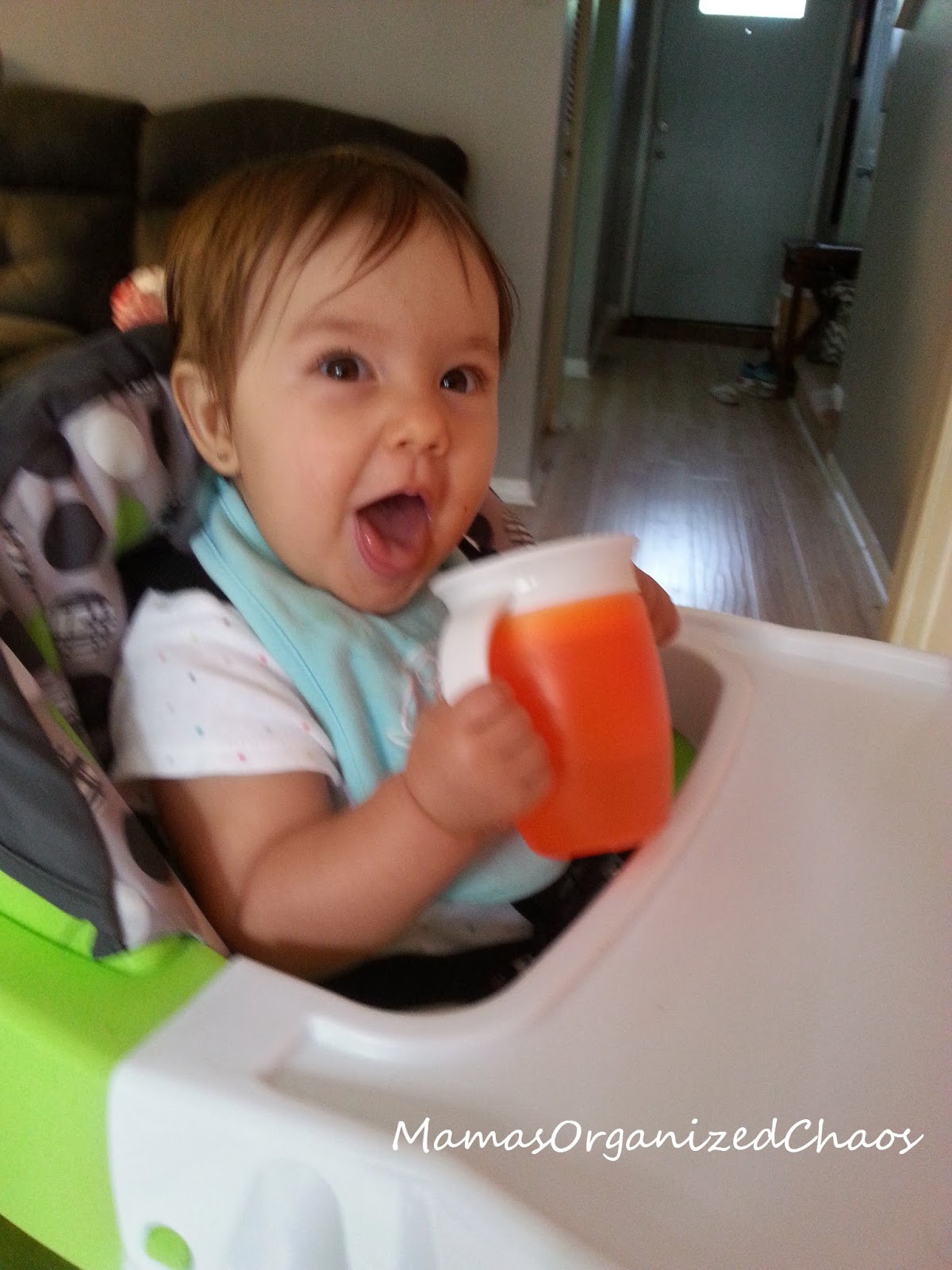 Another skill (?) that she’s learned, is how to throw a tantrum! This girl will throw her body backwards with no regard and start slamming her head into anything and everything- just to get what she wants.

She bites, screams, cries, and just throws huge fits. And they stop in a second, if I give her what she wants (often her water glass). She also at times goes forward with her head and starts pecking at the ground like a chicken…all because she can’t do something.

So, you might be wondering how difficult this leap was to get through. Honestly, it wasn’t that bad. We had a couple of set backs with sleep, but they only lasted a few days each, and she’d go back to her usual habits.

I took a look back at some of my comments to other mamas inquiring about leap 6 on Facebook posts. Here’s what I wrote: 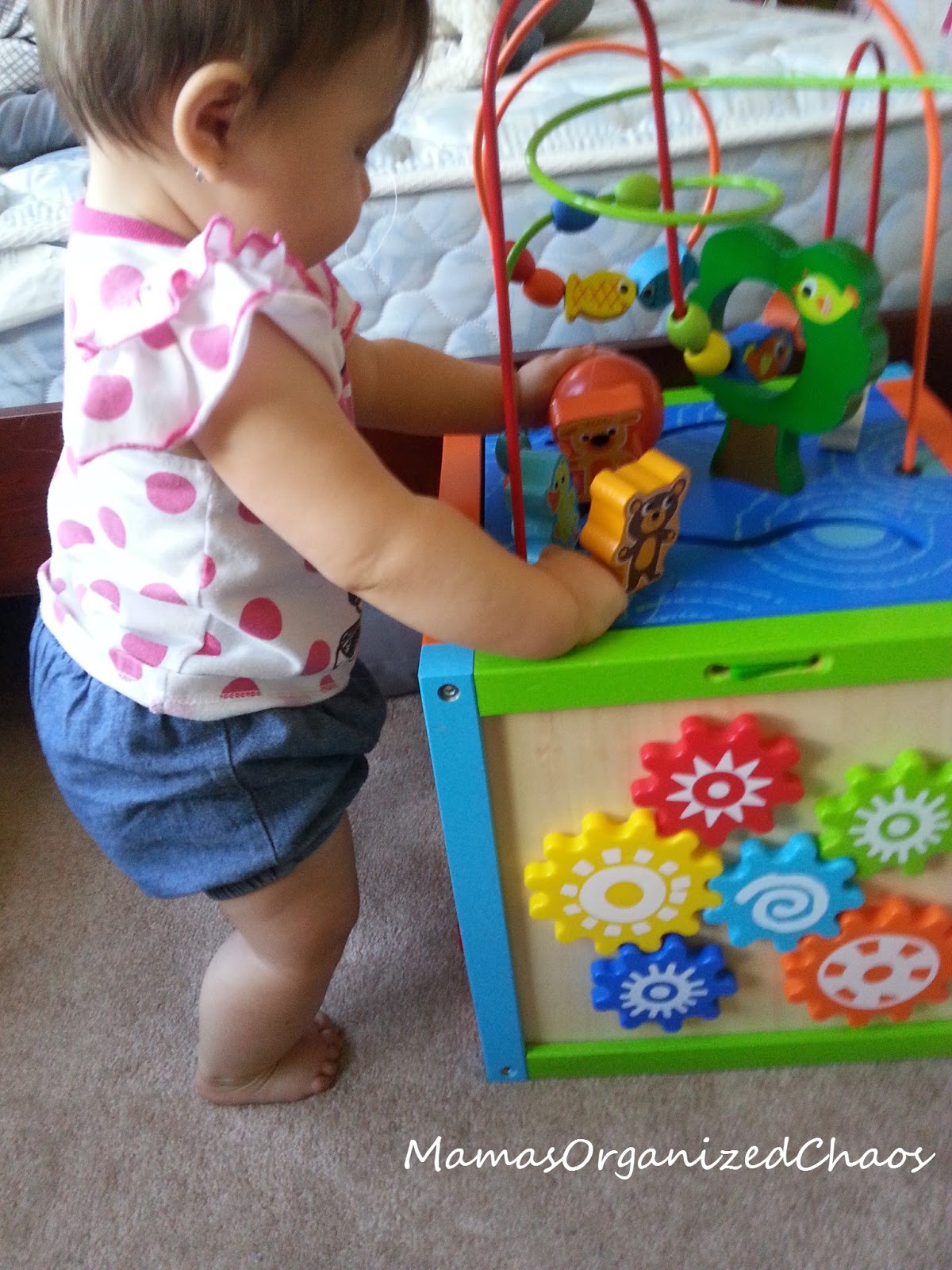 
“So we are in leap 6… before I went on vacation, Caroline’s first nap had randomly gone down to 45 minutes or so. 4 days ago she wouldn’t go to bed without me holding her for 2 hrs! Both of those things have stopped. I attributed the bedtime issue to vacation and over-stimulation, but it very well may have been leap 6. She is learning SO VERY MUCH, the most I’ve seen her learn at once. She is talking a ton, definitely saying “ma” appropriately, showing likes and dislikes a lot now, trying to crawl, has become a mobile rolling baby (like all over), is perfecting the pincher grasp, plays peek a boo so well, lifts blankets up to find a toy, looks through bins of toys to find exactly what she wants, and on and on. We aren’t even done with it. This is just so much learning. It’s awesome!”

“May have spoken too early about leap 6….she’s currently screaming at the top of her lungs because she doesn’t want to nap. 🙁 “

“So far she’s had ups and downs….refusing naps because she is looking around and so interested in the world. A little separation anxiety phase, needing more help getting to sleep at nights…shorter naps…but then all goes back to normal, then repeats lol”

We are about a week and a half out from leap 6, and this is what Caroline is up to now:

The Wonder Weeks “Grey Period” – What is it?