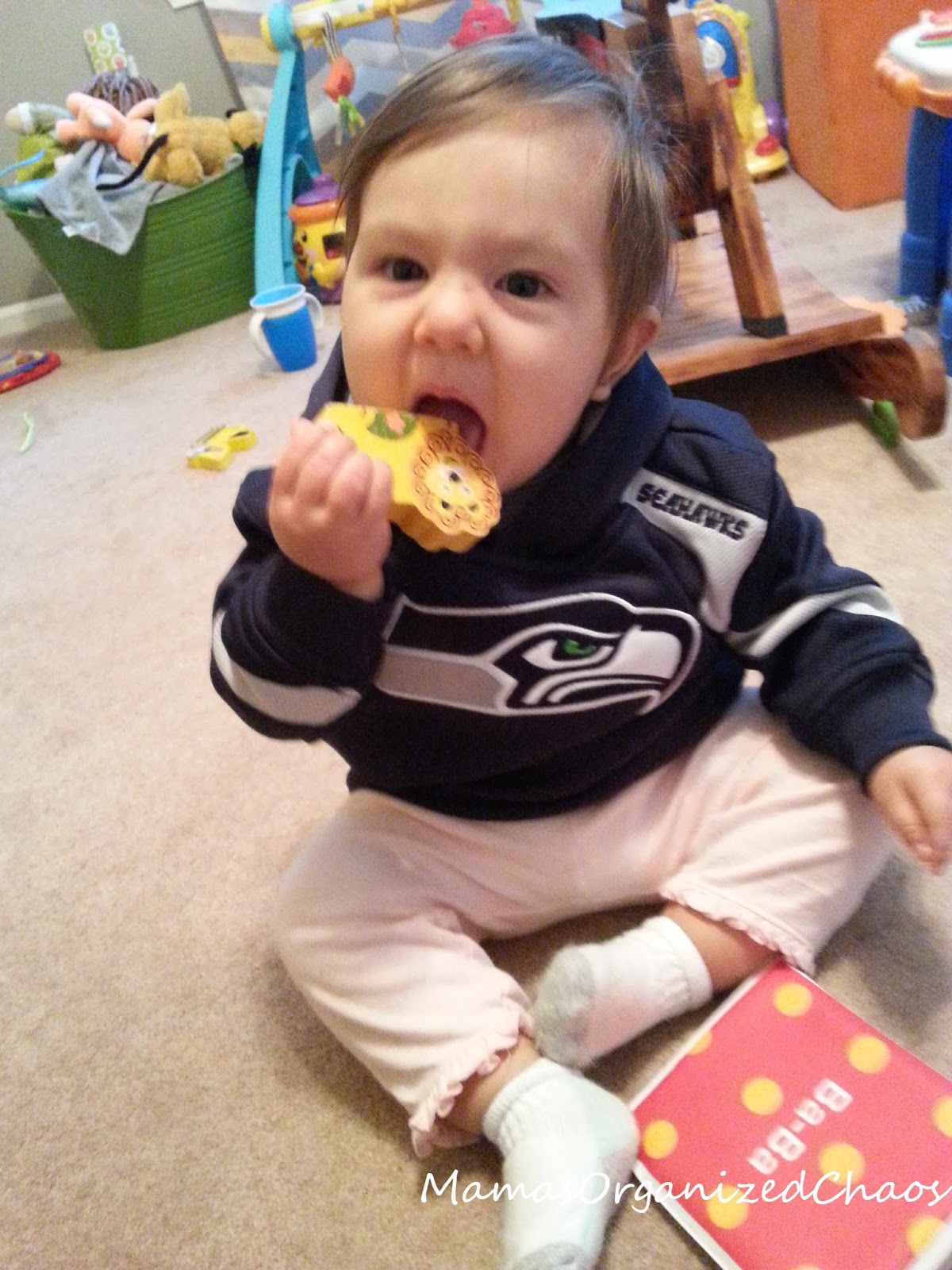 Our potty training journey…. more like our getting used to the potty experience, is well underway!

In month 5, we decided to introduce her to the toilet. With several things, we decided to take the stance of “starting as you mean to go on”. We didn’t want to train and then retrain later. It was very obvious when she was about to poop, so it was an extremely easy task to simply set her on the toilet for the big moment. She did great with it and things became very predictable. She pooped every morning on the toilet right after or during breakfast.

Then we had an an exciting moment. In month 7, she seemed to be refusing to poop in her diaper! This wasn’t the plan (to be officially potty training her this early), but if it was moving in that direction, we were totally okay with that!

She is now almost 11 months old. We were back to using the toilet for her poops around the start of month 10. Everything was consistent again. So, I decided to also put her on the toilet before any and all diaper changes- just because. Before and after each nap, I would place her on the toilet. To my amazement, she started peeing! Probably about 90% of the time that I place her on the toilet, she pees. She always tries to pee and poop. It is absolutely amazing. I was always wondering how I would know to place her on the toilet since there are no signs of when she’s about to pee, and she can’t tell me yet. I had no idea that she was going to be smart enough to connect the dots and know that the toilet is for peeing as well! I am so proud of her. Frequent trips to the potty is the tactic we are using now.

Not entirely sure what our next step will be, but I will post an update when we figure that out! In the meantime, she is peeing and pooping in the toilet, as well as her diaper. This is very time consuming, but I think it is worth it. She is well on her way to figuring this whole potty training thing out on her own!

See all of our potty training posts here: